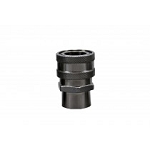 Do you ever wonder who's behind the curtain of your favorite companies? Ever see "Inspected by No. 7" on a product you ordered? Hear a voice on the radio and always try and picture what they look like and who they are? 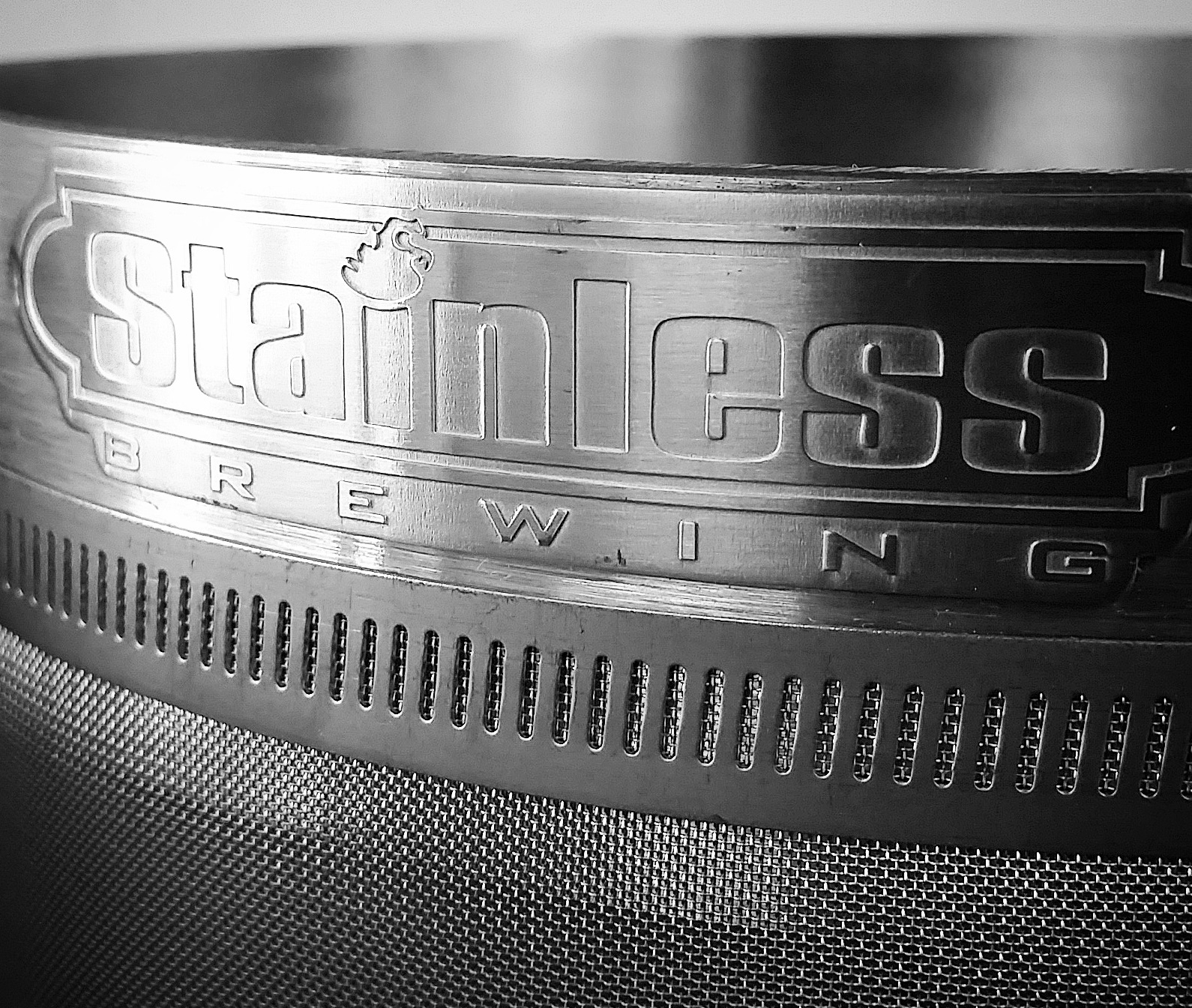 Zach is the company founder, president, coffee gopher, secretary, warehouse manager, fabricator, and resident office joker. He wears a lot of hats. He's spent over a decade in the stainless industry, learning every aspect of it that he could. Naturally curious, he wanted to know how everything worked, fit together, was related to each other, the importance of doing things this way or that way, and if anything could be done better or more efficiently. He's been that way as long as I can remember. (We'll get into just who the heck I am in a bit. I know you're scratching your head, now. Just bear with me for a minute.)

He was the first of us to get a car back in high school and man, that thing was something else. It was a banana yellow, 1971 Buick Skylark with forest green interior. I can still remember driving out to the desert in it with all of us packed in it and then racing around the trails we'd run across pretending we were rally car drivers. Because driving something that hard in places it's not really meant to go can cause some issues, and the natural need for care that come with owning a nearly thirty year old car, it required a little hands-on work now and then. The desire for getting under the hood to tinker himself, along with his natural curiosity, served him well both with that car and throughout his life.

Such as when he got a job at a stainless steel distributor some years ago. He would geek out on how the stainless steel that he delivered to a manufacturer would end up back in his hands later. In sports drink cans, plumbing equipment, the power sent into his home from a plant he delivered to, even to a bakery that supplied the bread to the Subway that he had his first job at. Everything was connected. 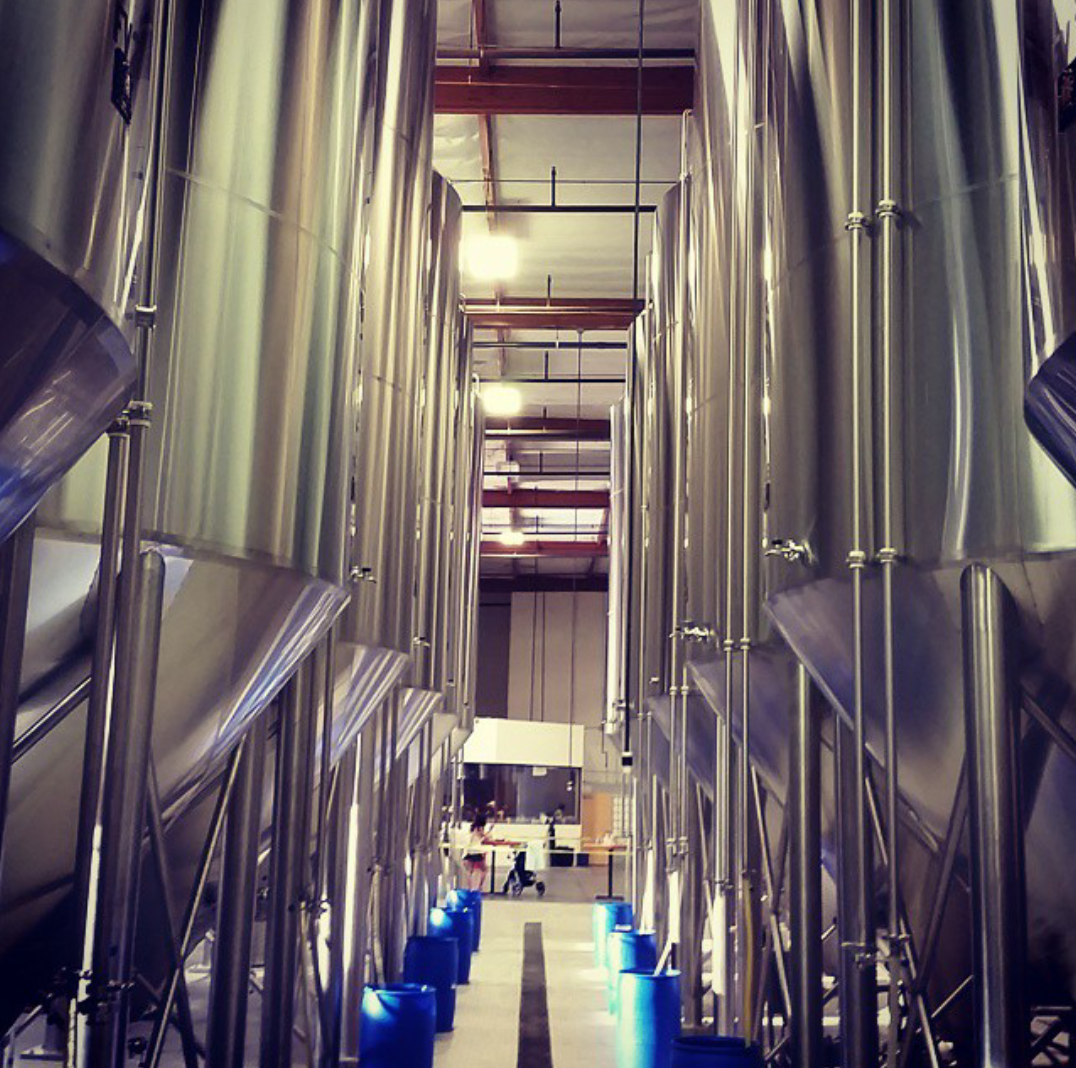 For Love of Beer & Country.

Like any red-blooded American, Zach also likes beer. I can remember as teenag.... uh, never mind. That's probably not a good story to tell.... Having acquired a taste for beer and dabbling with those store-bought home brew kits you can pick up almost anywhere, he realized that there was a lot of stainless steel used in the brewing industry. The proverbial lightbulb went off above his head and he started Stainless Brewing out of his garage in 2012. (Out of his garage! That always amazes me. You hear stories about people starting this huge company on shoestring budgets, late nights, endless pots of coffee, and sheer grit.)

He started selling stainless steel products for the home brewer that he manufactured himself and slowly built his business over the next four years. It's now grown from his garage to a 3,200 sq. ft. facility that ships products all over the world. Stainless Brewing specializes in stainless steel products for the home brewer, bars, dairies, food processing plants, and pretty much anyone else who desires high-quality stainless steel. Some of their products are manufactured in house and are able to do bespoke and custom work. That's a flexibility and claim not many can make. 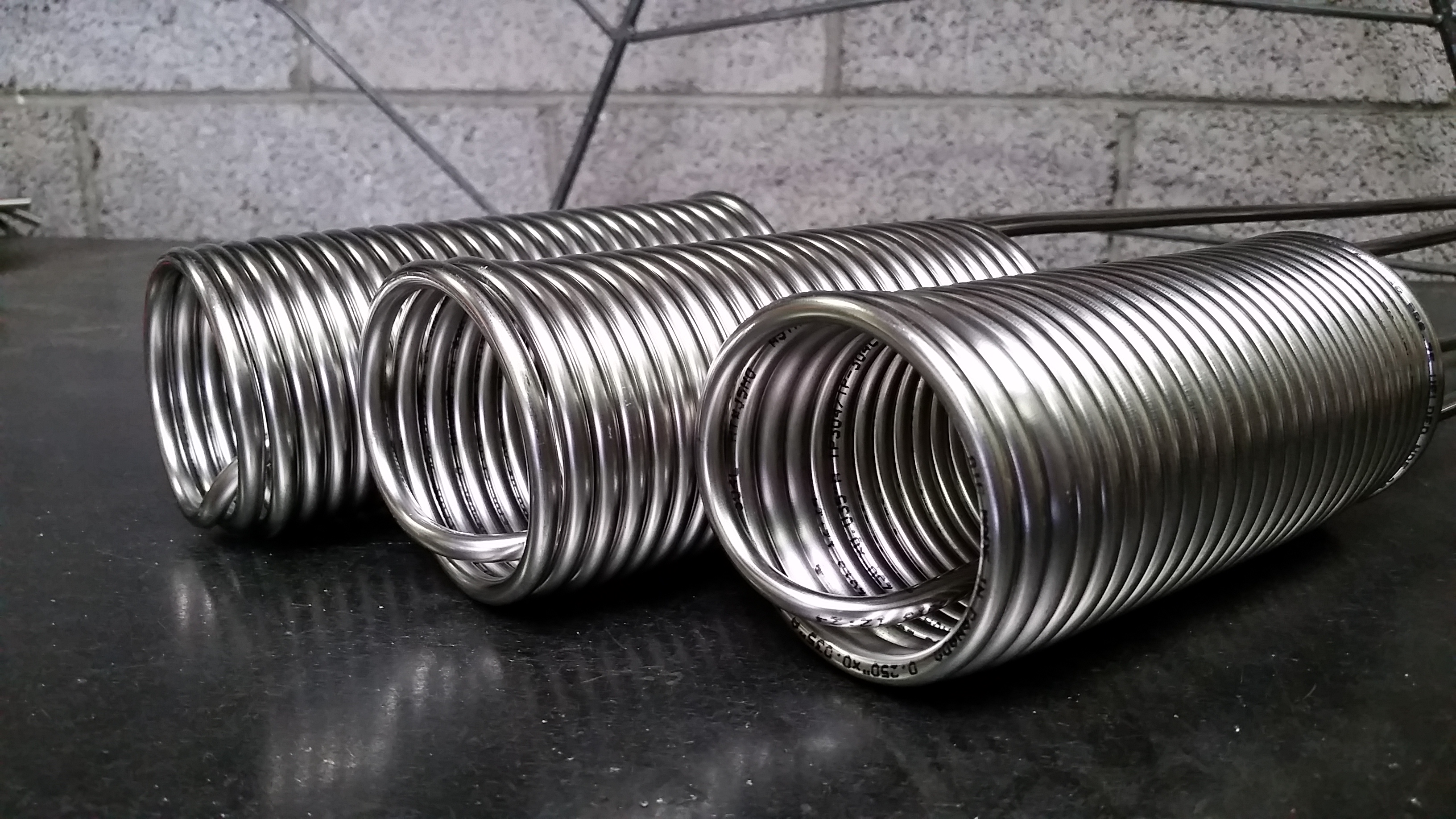 Outside of work, Zach has a lovely wife and two children, both under two years old. He's quite the busy man and I admire that he's able to be both the dedicated father and husband, and an entrepreneur. Where he gets the time and drive, I don't know. But it really makes me want to step my game up a bit.

Zach has been a friend of the family for numerous years. His dedication and hard work is amazing! Please support this business!